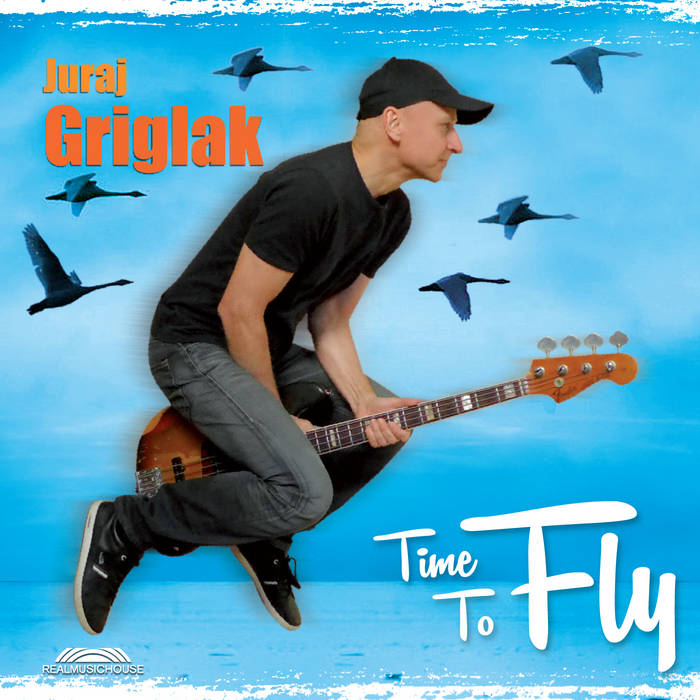 Time to Fly is long-awaited second solo album of Slovak bass legend Juraj Griglak. He has become respected as one of the most influential bass player in Slovakia. His total command of the various styles and scales is simply mind-boggling.

Bandcamp Daily  your guide to the world of Bandcamp